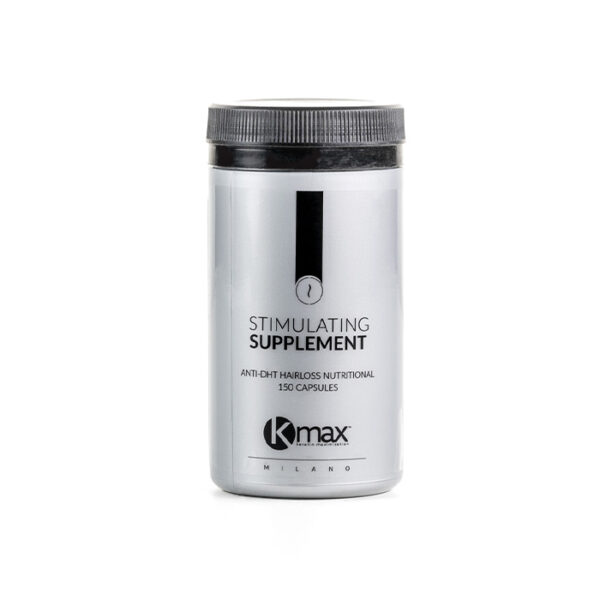 Saw Palmetto (serenoa repens) Studies have shown that Saw palmetto is an effective anti-androgen. It acts in a similar way that Propecia does. Firstly it lowers levels of DHT in the body by blocking 5 alpha-reductase. Secondly Saw Palmetto blocks receptor sites on cell membranes required for cells to absorb DHT.

Lignans If you’re suffering from thinning hair, you may want to add lignans to your diet. Lignans are found in seeds, whole grains, berries and vegetables. They contain phytoestrogens, which may help those afflicted with androgenetic alopecia (a.k.a., male pattern baldness). Phytoestrogens are also known to prevent heart attack, stroke, osteoporosis and hormone-induced cancers.

Urtica dioica (Stinging nettle) Recent studies have conclusively shown that TNF-a plays a central role in the genetically programmed death (apoptosis) of hair cells in MPB (androgenetic alopecia). In fact, it is considered by several leading researchers to be the most significant factor in hair cell death, even possibly more significant than DHT. Surprisingly, the leaves of the common stinging nettle (Urtica dioica) have been found to contain substances that affect cytokine levels in the human body, particularly TNF-a. Nettle leaf extract has a long tradition as a medical remedy in Germany for inflammatory conditions such a rheumatoid arthritis and allergic rhinitis.

Green Tea extract Green Tea has been well documented for its therapeutic effects, and it is known to contain powerful antioxidants called polyphenols which scavenge free radicals. Other components of Green Tea include caretenoids which are another group of natural antioxidants. Recently there has been some suggestion that Green Tea has an anti-androgenic effect on the body similar to that of Saw Palmetto. There are also Shampoos available that contain Green Tea Extract because of its beneficial effects on hair and skin. The polyphenols in Green Tea are powerful anti-oxidants which scavenge for free radicals. And in some studies the Green Tea extract has been shown to inhibit male hormones which are considered to be the underlying cause of androgenic alopecia.

Each capsule of K-max supplement contains:

How does it work? It is understood that men with male / female pattern hair loss have increased levels of Dihydrotestosterone (DHT) in the scalp. DHT contributes to a shortening of the growth phase and a thinning of the hair. K-Max anti-dht hairloss supplement lowers the levels of DHT in the scalp and serum by blocking 5 alpha-reductase, an important enzyme involved in regulating the hair follicle. It contributes to the normalization of the hair growth cycle and the reversal of the hair loss process naturally and without the use of prescription drugs.